Are your parties falling flat?

The bar is stocked. The fridge is full. The DJ is playing some sick tunes.

But nobody is dancing.

Since the dance floor is the meter by which we measure the success of a soiree, this is a major problem.

Sounds like you need to spice it up a bit.

There’s no better way to do that than with line dance songs. Group participation in any genre of music makes people feel welcome, celebrated, and connected in a way that decorations alone cannot achieve.

It’s one of the best ways to ensure that everyone’s having a good time at your shindig.

That’s why group participation music is so popular.

But which songs have that magical ability to set the dance floor ablaze with swinging hips and shuffling feet? It can be hard to tell. Every crowd is different, and each one will respond to different sorts of music.

So how do you pick the best songs?

Fortunately, there are a few classics which just about everyone can get down with. These 10 best line dance songs will have everybody movin’ and shakin’.

Read on to learn all about these songs, and get a little advice on how to pick the best group dance songs for your party.

We know you take your role as host quite seriously. So do we. That’s why we’ve taken a lot into consideration when choosing the best line dance songs for your dance party. Here’s what we examine:

10 Best Line Dance Songs to Get the Party Going

Ready to get started? Check out our top 10 picks. 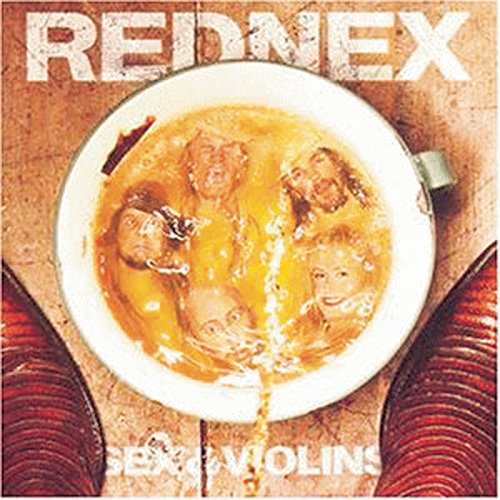 Cotton Eye Joe is probably one of the most popular dance party songs of all time. This 1994 hit by the Rednex is based off a traditional folk song. The origins are unknown, but the song is most associated with the United States deep south.

The beat is catchy, fun, and utterly contagious. It’s sure to get the party started with its boisterous banjo. In fact, there are few who can resist the call of the dance floor once Cotton Eye Joe comes on the speakers.

It’s unlikely that everyone at the party will already know how to perform the line dance, and that’s okay. If you want to kick off the dance, learning the moves is relatively simple. Others will pick it up quickly if they get a demonstration.

Star Rating: We give this song 5 stars for being a wonderful hit which is appropriate at almost any gathering.

The Macarena is a song that transcends time, space, and every single type of party. This hit by Spanish group Los del Rio is intensely popular among people of all ages, and is guaranteed to get your dance floor rockin’ in no time.

One of the best things about this song is that most everyone already knows the dance moves. If you don’t, they are easy to learn and simple to perform.

Star Rating: We give this product 5 stars for its popularity and good vibes. 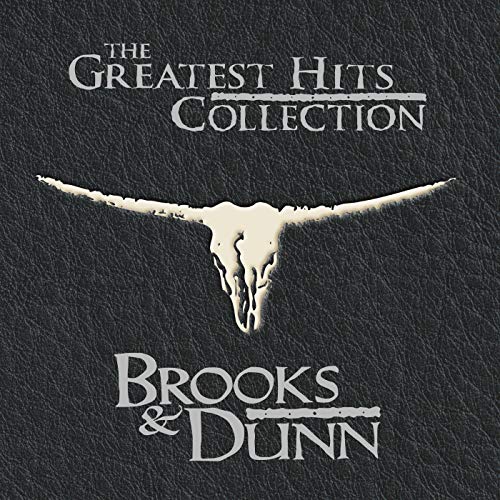 This is one of the best contemporary line dance songs out there. Boot Scootin’ Boogie brought Brooks and Dunn into the spotlight with its twangy notes and carefree lyrics, and people have been line dancing to it ever since.

This song is actually a pioneer of modern line dancing, and the 25 steps are easy once you have them down. Whether you’re hosting a truly countrified gathering or a more modern affair, this song is a must-have for any occasion.

Star Rating: We give this song 5 stars for being a well-known hit which everybody can groove to. 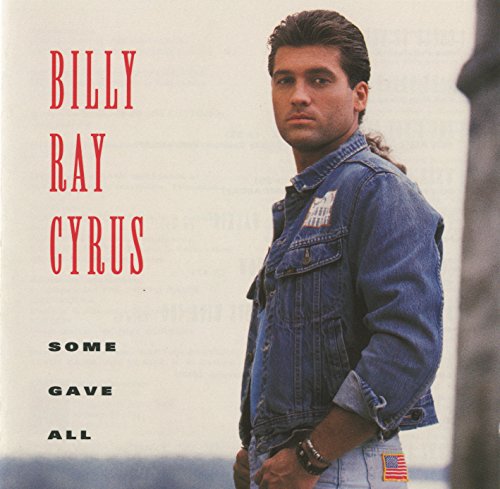 Billy Ray Cyrus had no idea what he was getting into when he released Achy Breaky Heart back in 1992. What he did will forever endear him to us, gilding his name in gold across the line-dance hall of fame.

This song is a heartbreaker. The lyrics, however sad they may be, do nothing to take away from the sheer danceability of the refrain and the inevitable shouts of partygoers singing along as they step along.

Speaking of the steps, anyone can do them. They’re easy to learn, and the dancing comes so easy after you’ve got them down.

Star Rating: We give this song 5 stars for simplicity and popularity. 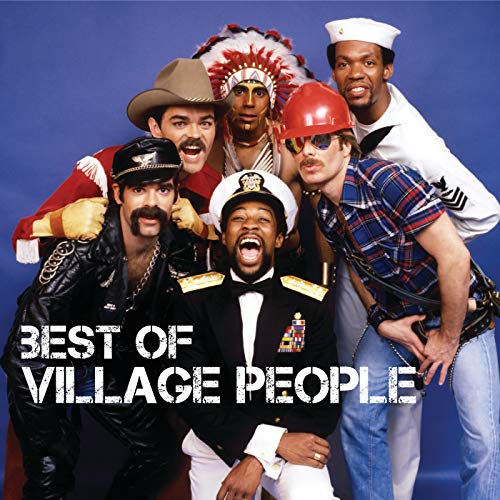 You know this song. Y.M.C.A. by the Village People is one of the most popular group dance songs around, and the moves are known universally by people of all ages.

This song is fun, it’s upbeat, and it’s so popular that nobody will have to learn anything in order to rock the night away. The audience already knows this one.

The Y.M.C.A. song is present at nearly every wedding, Bar Mitzvah, and work party around. Add it to your playlist so that everyone can hop out on the dance floor and participate.

Star Rating: We give this song 5 stars for easy moves and a catchy beat. 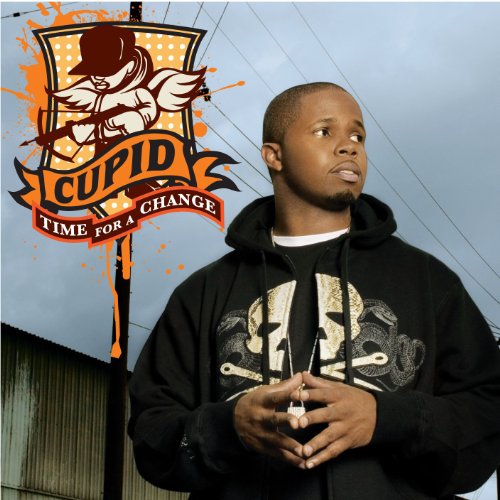 The Cupid Shuffle is an easy and heartwarming hip-hop line dance. It can be played at pretty much any party, but you’ll want to avoid it if you’re throwing a super-traditional line-dancing country hoedown.

That being said, it’s a favorite among young and old alike. The dance moves aren’t complicated, but they do take some getting used to.

People unaware of the moves can usually learn them quite easily by watching others around them. Make sure your dance floor is large enough to accommodate some errors.

Star Rating: We give this song 4.5 stars for catchiness and popularity. 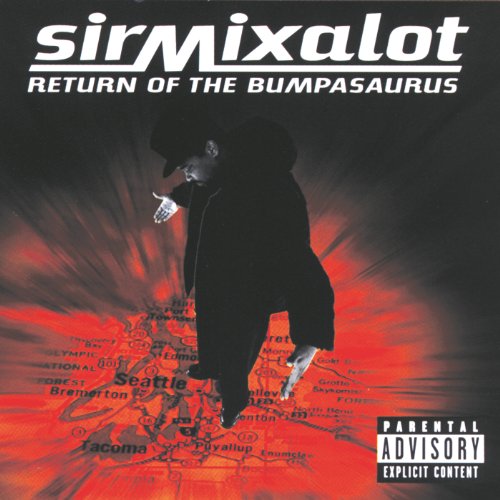 All of humanity will forever be grateful to the Sugarhill Gang for gifting us this classic. Jump on It is the kind of song to play when the party starts to die down a bit, and you want to liven things up again.

It’s usually accompanied by whoops, cries, and literal jumps onto the dance floor, as well as some rodeo cowboy moves that are a bit odd considering its hip-hop (ish) origins. However, that doesn’t stop it from being immensely popular and wildly entertaining.

Star Rating: We give this song 4.5 stars for pure fun. 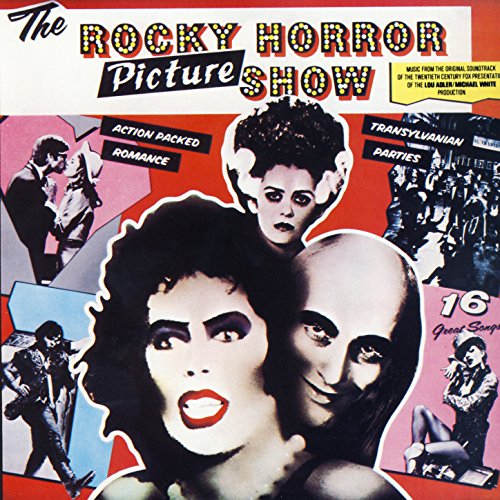 This is about as far from traditional country line-dancing as you can get, but it is one of the best line dance songs around.

The Time Warp is a timeless classic that everybody can groove to, and the dance moves couldn’t be simpler. The lyrics help you along by reminding you of the next steps.

Even if you aren’t a fan of the Rocky Horror Picture Show, The Time Warp is a classic hit that’s so danceable you can’t help but get out there on the floor.

Star Rating: We give this product 4.5 stars for great rhythm, but some people may not get the reference at your dance party. 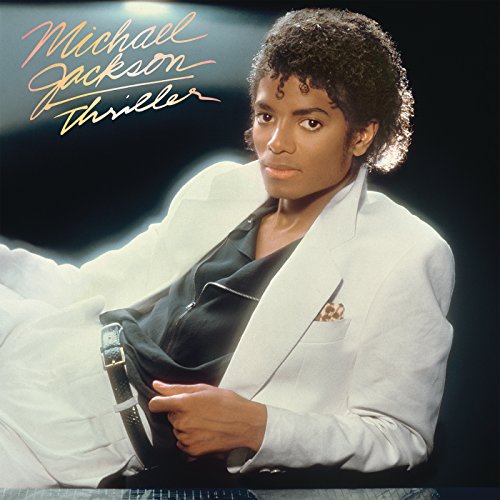 Michael Jackson’s Thriller is a classic story of horror and suspense. It has a beat which will make everybody at the Zombie Ball start shakin’.

Since the mid-1980s, people have been getting down and dirty with this set of “killer” moves. The dance itself isn’t that complicated, but it does take some getting used to.

Depending on your crowd, there’s a chance they already know every twist of the body and claw of the air which characterizes this ever-popular dance.

Star Rating: We give this song 4 stars for its classic moves and fun lyrics, but if your guests don’t already know the steps there’s a definite learning curve. 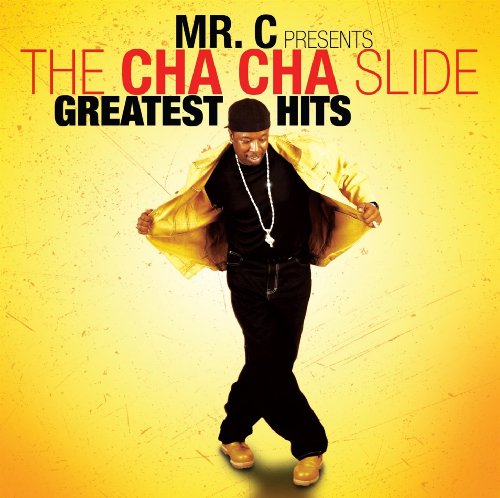 The Cha-Cha Slide has been ingrained into us for nearly 20 years, thanks to DJ Casper. The line steps are simple and easy. It’s another one of those songs which explains the steps along with you as you dance, so you’ll have no problem following along.

The Cha-Cha Slide is a classic for all parties, from middle-school dances held in the gym to new-age weddings held at the finest venues all over the world.

Why is it so great? It’s easy, fun, and accessible to everyone. The lyrics are friendly and encouraging, motivating your people to get up and get out there on the dance floor.

Star Rating: We give this song 5 stars for creativity, and the moves are easy as pie.

Guide to Picking the Best Line Dance Songs for Your Party

So, how do you know which line dance will fly with your audience?

It isn’t that difficult to tell. You just have to be able to read your crowd, and know which genre of music they prefer.

Contrary to popular belief, not all line dances are for country music.

Any dance wherein the performers are repeating the same dance moves in a group is considered a line dance.

These dances range from traditional country to waltzes to hip-hop, with new line dance songs being introduced all the time. Here’s how to go about picking the best one for your party.

What’s the theme of your party? This is important when picking out a group of line dance songs. If you’re having a Halloween party, “Thriller” may be the best song to kick off the night with — but “Achy Breaky Heart” should be further down on the list.

If the party is to be a laid-back affair, consider playing a wider range of styles and genres. Everyone will get to hear and dance to something they like.

Examine the physicality of the dancers. Young and spry people will enjoy active dances, like Sugarhill Gang’s “Jump on It”. An older crowd will appreciate an easier line dance like the “Boot-Scootin’ Boogie”.

A group of children may not follow the line dance at all. If they do, it will most likely be to a song with very simple steps like the “Macarena”.

As always, pay attention to your venue and what’s expected of you there. You always want to play music that’s suitable to your surroundings. If you’re hosting a youth event at your local church for example, avoid racier line dance songs.

If you’re hosting the party at a smaller venue such as your house, don’t play anything that has the potential to get too crazy. People stomping, swinging, and gesturing wildly can cause major damage. And nothing puts a damper on a good party like a flying lampshade or a smashed bottle.

You should also consider your surroundings when choosing decorations, food, clothing, and shoes. Footwear is especially important at a line-dance party, so get the party shoes that match your theme and your preferred level of comfort.

Line dance songs are your ticket to party paradise. They’re fun, engaging, and can turn any venue into a party house.

Now that you know how to pick the best songs for your fiesta, it’s time to get planning. So, what are you waiting for? Get out there and get to dancing.

As an Amazon Associate, this site earns from qualifying purchases. We may also earn small commissions on purchases from other retail websites.